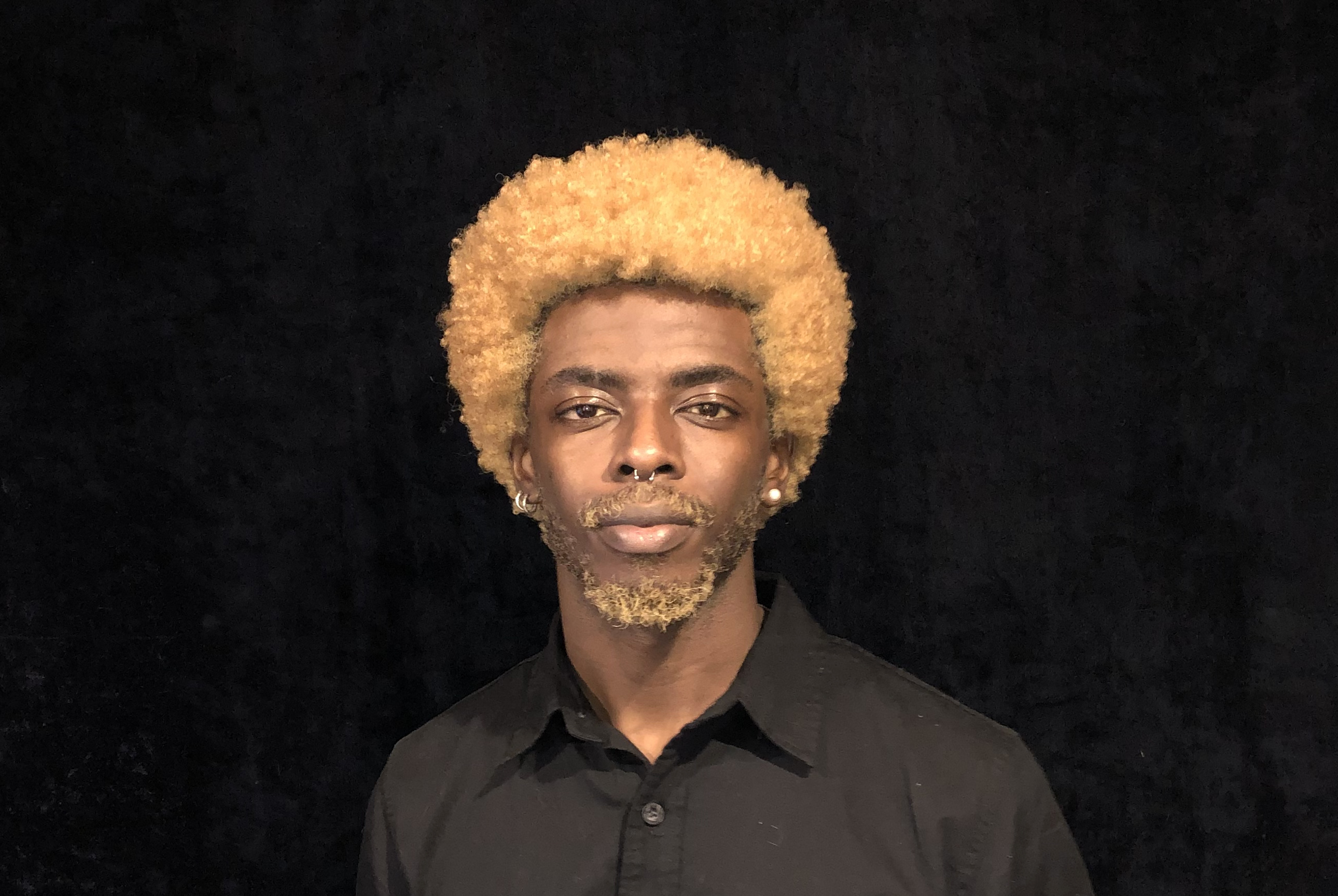 Born in Boston Massachusetts, Paul Firmin is primarily a traditional artist making modern strides. Just before attending FGCU, he began painting with acrylic paint in 2014, but has almost completely transferred to using oils. Paul’s work reflects his own examination of his spirit and human condition in the hopes of better connecting the world. He has participated in numerous exhibitions across South Florida including Perspective Miami Showcase at Macaya Gallery (2017), TheVoidMiami (2017/2019), and FGCU Student Juried Exhibition (2017/2018) to name some. He has received awards such as the Sanibel-Captiva Rotary Club of Excellence Award (2018), and the Robert Rauschenberg Residency Private Studio Tour Award (2018). Firmin ultimately landed his first solo show at a gallery with Piano Craft Gallery in Boston, set for July 2022. Firmin currently resides in South Florida where he was raised, and continues his painting practice while exploring new territories.

To me, fire is a fitting metaphor for this thing we call life. Fire is wild. Fire is beautiful. Fire can create and destroy in the same instance. I also believe there is no fire in life like passion. There are limitless possibilities to be had when the human soul is on fire.  What we can and can’t do is ultimately left to how passionate we are and our perception about life and ourselves. The way we look at things can ultimately light the way or be our own destruction. This body of work uses fire as a motif to reinforce the strong emotions we endure as human beings. Over recent years, it’s safe to say that a fiery rage has been growing in my heart waiting to wipe out any old restraints and limitations on my love for life and all it has to offer. I believe all old paradigms and abusive systems will eventually go up in smoke, but the fire never truly never stops burning.